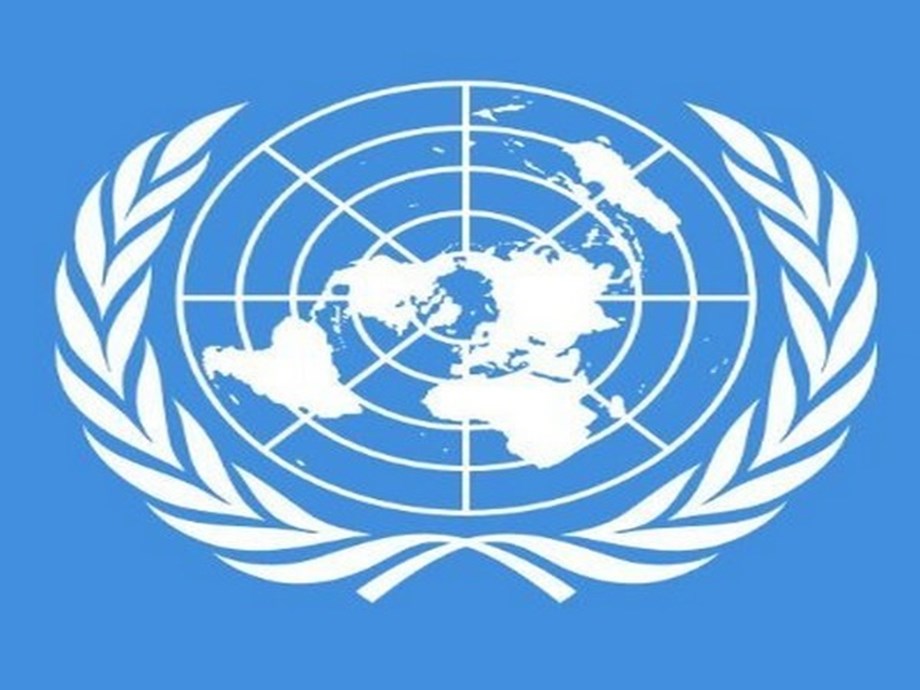 France reaffirmed its support for India, Germany, Brazil and Japan as permanent members of an expanded UN Security Council, stressing the need to take into account the emergence of new powers willing and able to assume the responsibility of a permanent presence in the powerful body world. “France’s position is consistent and well known. We want the Council to be more representative of today’s world, in a way that further enhances its authority and effectiveness,” France’s deputy permanent representative said on Friday. France to the UN, Nathalie Broadhurst.

“We must indeed take into account the emergence of new powers that are willing and able to take on the responsibility of a permanent presence on the Security Council,” Broadhurst said.

Broadhurst said that to preserve its executive and operational nature, an expanded Council could have up to 25 members.

“France supports the candidacy of Germany, Brazil, India and Japan as permanent members. We also want a stronger presence of African countries, including among the permanent members. The remaining seats should be allocated in order to achieve equitable geographic representation,” she said.

She added that the question of the veto is “eminently sensitive”, and that it is up to the States which request the granting of a permanent seat to determine themselves.

“In this reflection, the objective must remain twofold: on the one hand, to consolidate the legitimacy of the Security Council; on the other hand, to strengthen its capacity to fully assume its responsibilities in the maintenance of international peace and security. ‘. she says.

”It is in this spirit that France proposed, as early as 2013, that the five permanent members of the Council voluntarily and collectively suspend the use of the veto in the event of mass atrocities. This voluntary approach does not require a revision of the Charter but a political commitment from the permanent members,” she added.

The UK has also expressed support for India, Germany, Japan and Brazil to sit as permanent members in an expanded UN Security Council.

“We support the creation of new permanent seats for India, Germany, Japan and Brazil, as well as permanent representation of Africa on the Council. We also support an expansion of the category of non-permanent members, bringing the total number of Security Council members to somewhere in the mid-twenties,” she said.

Woodward said that with these changes, the Council would be more representative of today’s world. “And, coupled with a renewed commitment to the Charter of the United Nations, it would be better able to respond decisively to threats to international peace and security,” she said.

Of the five permanent members of the 15-nation council, the US, UK, France and Russia have backed a permanent seat for India in the UN body.

India’s current two-year term as a non-permanent member of the Security Council will end next month after it chairs the 15-nation Council.

New Delhi and other G4 countries, namely Brazil, Germany and Japan, have been at the forefront of efforts calling for urgent reform of the Security Council, which has remained deeply divisive in the face of challenges current.

India has asserted that the Council in its current form does not reflect today’s geopolitical realities and that its credibility is at risk if nations such as developing powers like India do not have seats. standing at the horseshoe table.

The G4 supports the need for a comprehensive reform of the Security Council, with the increase in the number of seats in the categories of permanent and non-permanent members, equitable regional representation, more transparent and inclusive working methods and a strengthened relationship with other United Nations bodies, including the General Assembly.