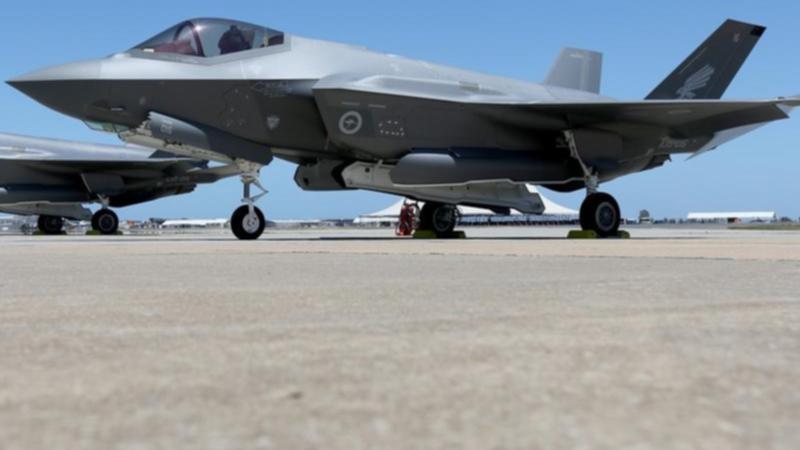 First military exercise between Austria and Japan since the pact

The Royal Australian Air Force will join its American counterpart and the Japanese Air Self-Defense Force in Guam for military exercises in February.

The drills, scheduled for February 2-18, are the first between Australia and Japan since the two signed a historic defense agreement in early January.

The reciprocity agreement – the only such pact in Japan – increases interoperability between the Australian Defense Forces and the Japan Self-Defense Forces, including for humanitarian response purposes.

The trilateral exercise will work through tactics, techniques and procedures for humanitarian assistance and disaster relief as well as large-scale employment, allowing pilots to train in environments with a large number of aircraft in operation.

“Through Cope North 22, we are focused on deepening relationships and increasing engagement with USAF Pacific Air Force and (Japanese) Koku-Jieitai, to contribute to our shared vision of an open, inclusive and resilient Indo-Pacific,” he said. .

“We are committed to developing a smart and skilled workforce with exercises such as Cope North providing the opportunity to operate as a combined force with the United States and Japan, and ensuring that our people can provide air power when needed.”

All deployed RAAF personnel will be fully vaccinated.

Descendants of Holocaust Survivors Make an Impact at the State Department