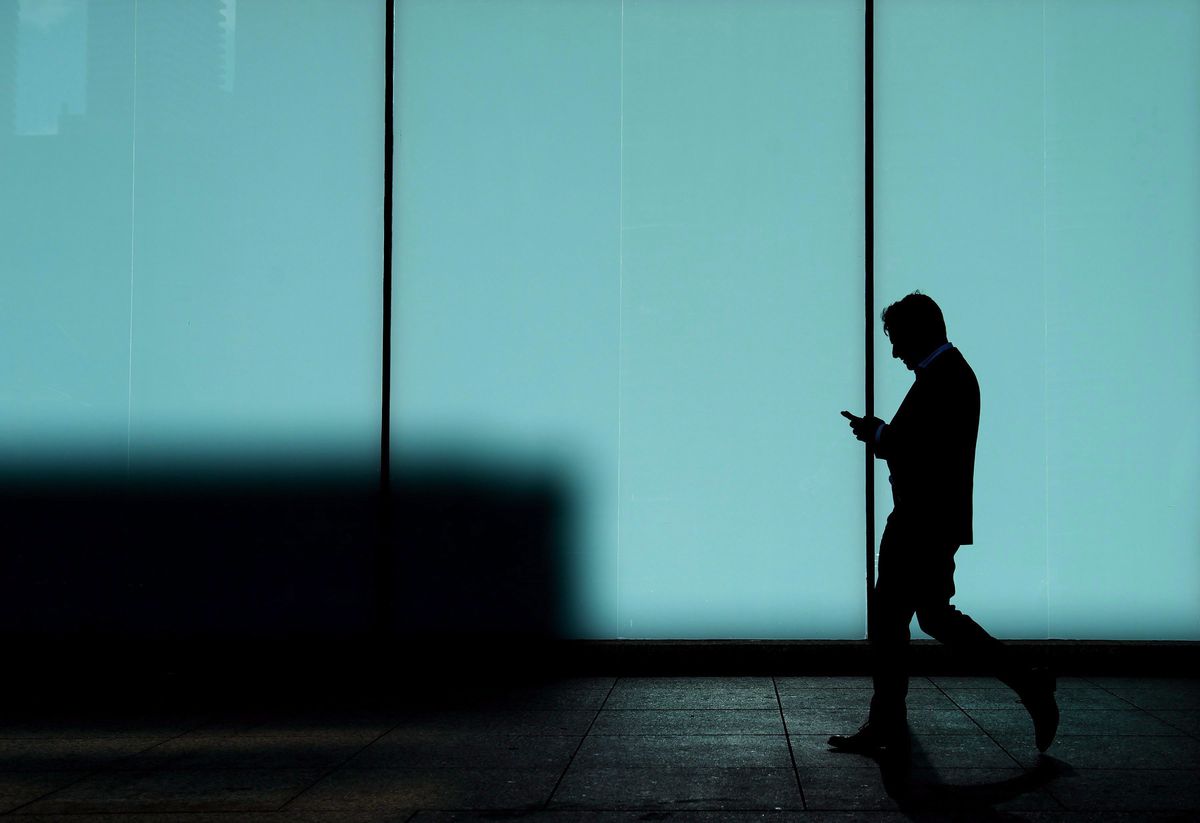 Canadians see the epidemic of online disinformation and climate change as the most serious threats of the modern age, ahead of pandemic-era concerns about the global economy and infectious diseases, according to a new survey.

A study released Wednesday by the DC-based Pew Research Center found that 68% of respondents in Canada ranked fake news online as a major threat, followed by climate change at 65%.

Globally, however, it was climate change that emerged as the top international concern, ranking as a major threat for 75% of respondents in 19 advanced economies in North America, Europe and the United States. Asia-Pacific region.

“With the COVID-19 pandemic still raging, a hot war between Russia and Ukraine underway, rising inflation rates around the world, and heat records breaking in some parts of the world, countries face a wide variety of challenges in 2022,” Pew said in a release.

“Among the many threats facing the world, climate change stands out as a particularly strong concern among citizens of advanced economies.”

Despite the ongoing pandemic and the resulting lingering economic, supply chain and inflationary fallout, the global economy and the spread of infectious diseases were cited by only 58 and 57 % of Canadian participants, respectively.

Concerns about climate change – dominant in Europe, with scores as high as 82% – were offset by the Western world, where political affiliations tend to determine the extent of concern expressed about environmental issues.

Of the 3,581 US respondents surveyed online, 54% described climate change as a major threat, including only 22% of those on the political right, compared to 85% of those on the left, a gap of 63 percentage points.

In Canada, 46% of people on the political right rated climate change as a major threat, compared to 80% on the left and 71% who identified themselves as being in the political center.

“Despite these political divisions, concerns about climate change have increased in recent years as people react to the extreme weather conditions plaguing their countries,” the survey said.

“Concerns about climate change are at unprecedented levels in 10 countries,” including the UK, Germany, Australia and Japan. In Canada, the all-time high of 67% was reached in the 2020 edition of the survey.

The Canadian portion of the survey was conducted by telephone between February 14 and April 24 and has a margin of error of plus or minus 3.3 percentage points.

Canada was an exception when it came to the level of concern about fake news online. While a majority of respondents in all 19 countries rated it as a major threat, only two other countries – Germany and Malaysia – also made these respondents their top pick.

In Canada, this may have been due to the timing of the inquiry, which began as Ottawa was rocked by the so-called “freedom convoy”, a ragtag occupation and blockade of the Parliamentary Precinct, ostensibly in protest against COVID-19 restrictions and the vaccine. warrants, which some experts say were fueled in part by foreign disinformation.

Foreign cyberattacks, which were the top concern in the United States at 71%, also ranked north of the border, earning major threat status from 63% of the 1,324 Canadians surveyed.

Indeed, it is the highest level of concern expressed by Canadian respondents since Pew began asking the question in 2016 – a likely consequence of this year’s show of force by Russian President Vladimir Putin.

“Concerns about cyberattacks, perhaps exacerbated by tensions between Russia and Ukraine and significant hacking cases around the world, are at unprecedented levels in many countries surveyed,” the survey said.

“Over the past five years, there has been a remarkable increase in people saying that cyberattacks from other countries pose a major threat to their country.”

Our Morning Update and Evening Update newsletters are compiled by Globe editors, giving you a concise summary of the day’s most important headlines. register today.

Japan, in search of military reinforcement, welcomes the chief of the Israeli defense