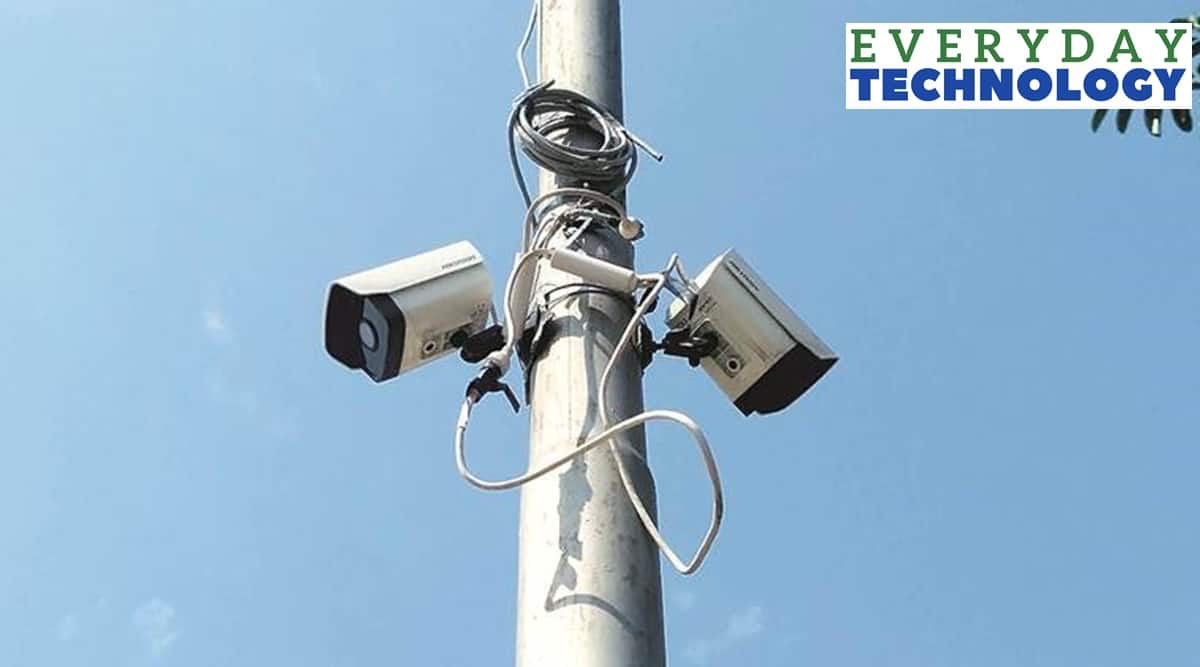 Explained: How a ‘walk test’ helped establish the identity of the accused in the Mumbai rape-murder

Among the evidence relied on by a special court in Mumbai while sentencing a 44-year-old man to death for the rape and murder of a woman in the Saki Naka neighborhood of the city, is a “gait analysis” report.

The prosecution relied on a forensic report comparing footage from CCTV cameras with sample video of how the accused walks, to corroborate his identity. This is the first time in Maharashtra that the test has been relied upon by a court in a criminal trial.

What is gait analysis?

Gait is defined as a way of walking or moving on foot. Gait analysis is a technique in podiatric medical care and foot treatment, which is used to assess and diagnose conditions that affect gait and posture.

The best of Express Premium

The scan can help experts focus on the source of an injury or pain that determines how well an individual stands or walks. It can also be used by physical therapists for treatment and in athletic training so athletes can perform better and in greater comfort.

Gait analysis techniques have now been borrowed by forensic science experts to identify suspects in criminal cases. With CCTV footage becoming a crucial element in combating and preventing a range of crimes, especially in cities, gait analysis began to be used as a tool to focus on or eliminate individuals from a list of suspects.

So what exactly do gait analysts do?

For analysis, experts compare the gait of a person seen in CCTV footage from the crime scene with a sample of the suspect’s gait. Using computer software, the two images are compared.

Forensic experts consider a variety of factors when comparing, including the movement of the feet and hands, the length of the stride, as well as the complete gait cycle – from the moment a foot hits the ground until the moment where it hits the ground again after a step has been taken.

The software allows the expert to watch the videos in slow motion, and place them next to each other, frame by frame, for comparison.

The analysis requires that the video sample be shot under the same conditions as the CCTV footage, including the same lighting conditions, with the person walking the same distance away, and shot with the same camera angle.

The expert’s report can be used during a trial to corroborate the identity of a suspect.

The 31st witness in Saki Naka’s trial was a science officer from the Kalina State Forensic Science Laboratory, who conducted a gait analysis based on CCTV footage from the location and sample video taken of the accused Mohan Chauhan after his arrest.

The officer argued that gait analysis is a process by which a person’s gait, i.e. the “way of walking”, is compared to footage from a CCTV camera where a suspect is seen walking. The officer told the court that the hairline, forehead and shoulders “appeared similar” to those of the man in the reference photographs (which showed the defendant).

The officer also pointed out some things that could not be compared: “The comparative characteristics of the male person found in the video file could not be extracted due to night vision, distance and camera height. However, the outline of the head, shoulder was found similar to the person marked in the other video files,” the testimony said.

In its May 30 judgment, the special court relied on the walk test, saying that the identification of the accused from the CCTV footage is corroborated by the testimony of the expert who carried out the gait analysis.

“PW 31, an expert in her testimony, explained in detail what is meant by walk test, how they compare the movement of the suspect and the video sample. In her testimony, she clarified that they could also compare photographs and clothing using CCTV footage. They compared the clothes based on its color, pattern, size,” Special Judge HC Shende said.

The court added that nothing was obtained from the witnesses’ cross-examination regarding the defense attorney’s analysis of the gait and that their testimony could not be discounted.

Chauhan was sentenced to death on June 2.

The first widely known case in which gait analysis was admitted as evidence took place during a criminal trial in London in 2000 against a man accused of committing a series of burglaries. Forensic expert, consultant podiatrist Haydn Kelly, said the suspect’s “walking mechanics” resembled those of less than 5% of the UK population.

Criminologists and crime fighters in the UK, US and Japan are working to improve and refine gait recognition technology. In China and Japan, the technology has been used for some years as a surveillance tool that, using artificial intelligence, helps identify individuals from the way they walk in situations where facial recognition is not possible. , as in large crowds.

Has it ever been used in India?

In India, the police have relied on the walk test in a few other cases before. An expert said it is a recent addition to forensic science in India and the field is still under development.

* The National Investigation Agency (NIA) carried out the test on dismissed police officer Sachin Waze as part of its investigation into the Antilia terror scare case last year. Footage from CCTV cameras near Antilia, the residence of industrialist Mukesh Ambani, showed a person wearing a loose kurta near the vehicle the jelly sticks were planted in. The person’s face was not visible. The NIA made a sample video of Waze and gave it for forensic analysis via the walk test for comparison.

* The walk test was also used in a murder case in Tamil Nadu last year.

* It was used to establish the identity of the attackers of journalist Gauri Lankesh in Bangalore in 2017.

* It was also used in a rape case in Surat in 2018, where investigators said the analysis

allowed them to compare walking style, body movements and other factors.

How reliable is a walk test in identifying suspects?

How unique a person’s gait is to other more specific parameters used to establish identity, such as fingerprints or a DNA test, remains to be established.

However, experts use it as corroborating evidence and to try to narrow down lists of suspects. Efforts are underway to reduce gait analysis errors by taking into account various factors, including stride length, person height, and hand movement.