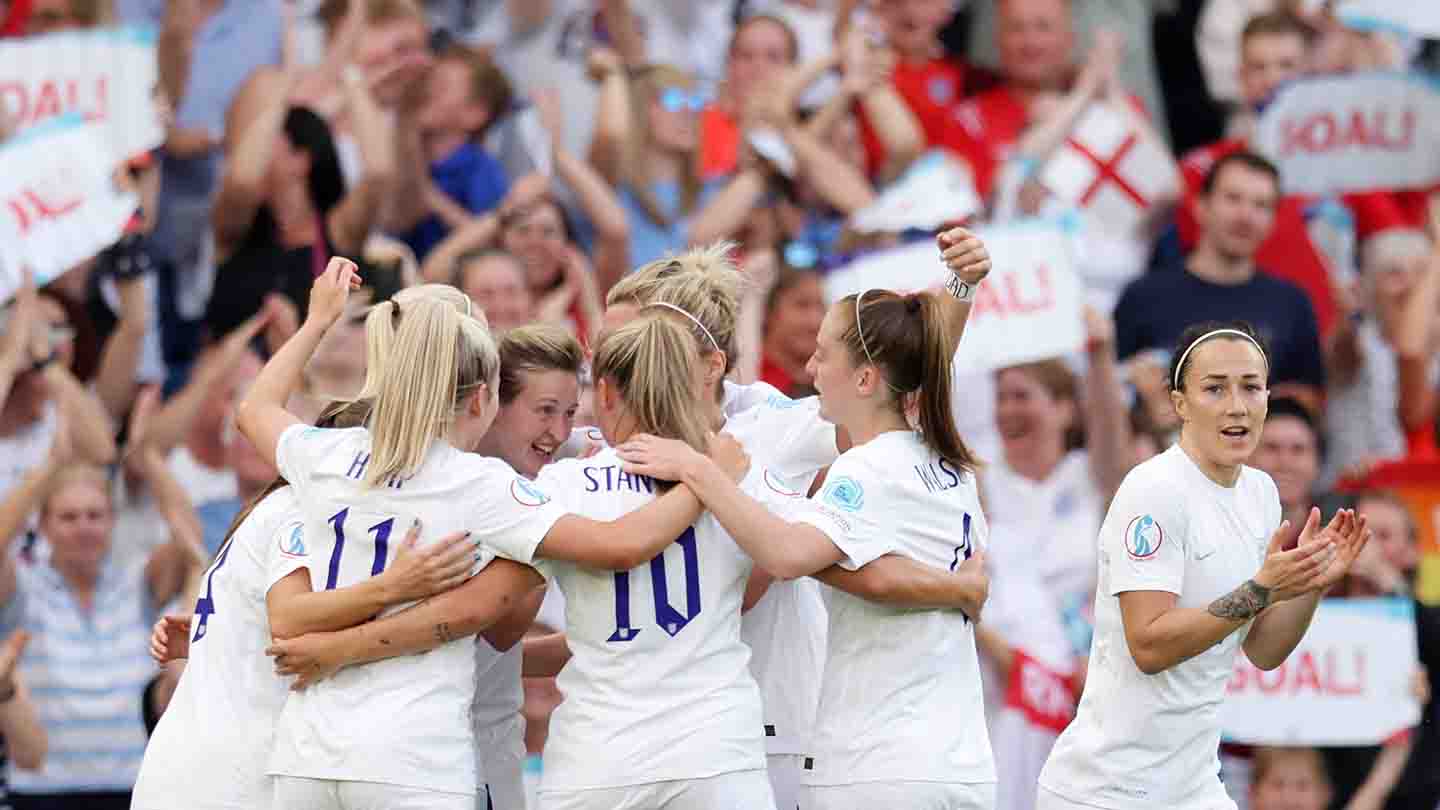 The Lionesses are due to spend the last international camp of the year at Pinatar Arena football center as they look to end a positive year on a high note. It all started with victory in the inaugural Arnold Clark Cup in February, followed by the historic success of the UEFA Women’s EURO in July and then saw the USA and the Czech Republic travel to England for matches in october.

The first of November’s matches in Spain will be Japan on Friday November 11 (KO TBC), followed by a meeting with Norway, who Sarina Wiegman’s side met in the EURO group stage, on Tuesday, November 15 (KO TBC).

“I’m really pleased that we can continue to test ourselves against strong opposition, especially as we are fully focused on our preparation for the World Cup,” Wiegman said.

“Japan are one of the best teams in Asia and offer a different style of play to what we are used to. Norway had a tough summer but qualified straight for the World Cup and I am confident that she can bounce back.They have always proved they are a worthy opponent, and the staff and players will be eager to welcome Hege back as well.

“With both teams looking to make an impression as they prepare for a major tournament, it will be a great opportunity to see where we stand.

“Also, I hope that a change of scenery and a good climate for this time of year can help keep the players fresh after what has been an exciting and at the same time intense year for everyone.”