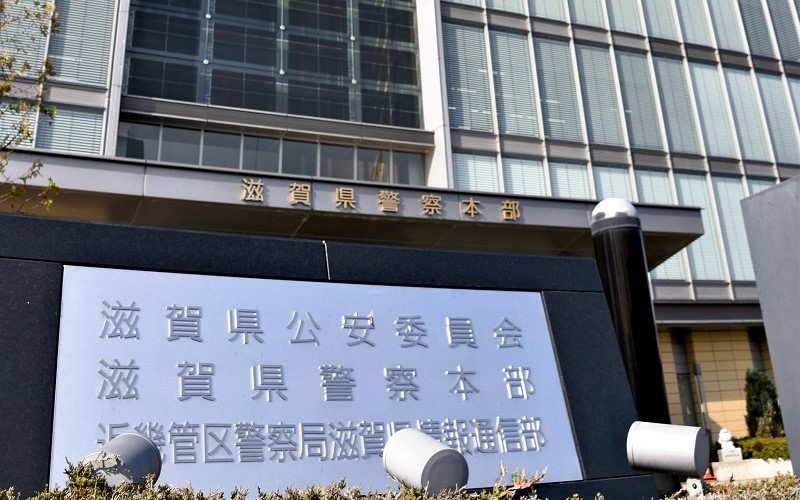 HIGASHI-OMI, Shiga – She thought he loved her. And that he was a Russian cosmonaut as he claimed. And that he actually needed money to get back to Earth from the International Space Station. Now it is at 4.4 million yen.

Police said on Friday they suspected a 65-year-old woman had been defrauded after transferring the amount in a case they are investigating as an international romance scam, in which a fraudster scams money to a person by establishing a deceptive relationship.

According to the Higashi-Omi Police Station in Shiga Prefecture, the Higashi-Omi woman met the self-proclaimed Russian man via Instagram on June 28. He told her that he was working on the International Space Station.

The alleged cosmonaut began messaging her on the Line messaging app, telling her he wanted to start a new life in Japan and professing his love for her. In a message, he said saying it 1,000 times wouldn’t be enough, but he will continue to say he loves her.

The person then requested money for landing fees for returning a rocket to Earth and for other purposes. The woman believed the story and made five wire transfers totaling 4.4 million yen between August 19 and September 5.

However, as the demands continued, she became suspicious and reported the matter to the police.

“As he brought up the name of existing organizations like NASA [the U.S. National Aeronautics and Space Administration] and JAXA [the Japan Aerospace Exploration Agency]I believed him,” the woman told police.