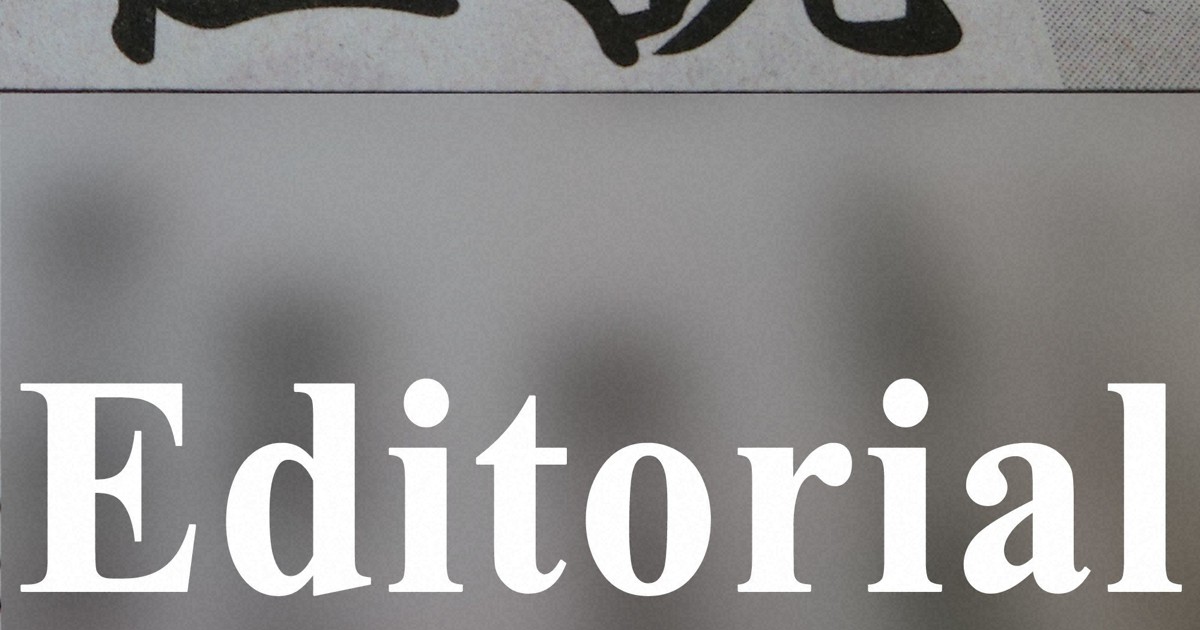 Editorial: As Japan lowers the age of majority, education on rights and responsibilities is vital

The age of majority in Japan will be lowered to 18 from April. This major change marks the first change in the age of adulthood in the country in 146 years, since it was set at 20 during the Meiji period (1868-1912).

On April 1, the date of entry into force of the revised Civil Code, in addition to those who are already 20 years old, more than 2 million young people between the ages of 18 and 19 will simultaneously become legal adults.

These young people will be able to make their own choices and life decisions in various situations in society. At the same time, they will also have responsibilities as adults. As Japan marks the day of coming of age on January 10, we hope to raise awareness of this change not only those it directly affects, but also society as a whole.

When people reach the age of majority, they won’t need their parents’ consent to enter into contracts, such as those to buy smartphones and take out credit cards. The same goes for their career decisions, such as where they will continue their education or work, as well as the choice of where to live and get married. The legal age for drinking, smoking and playing in public will remain 20 years old.

The scope of action of these new adults comes with responsibilities. A provision of the Civil Code which made it possible to terminate the contracts of young people aged 18 and 19 if they had not been concluded with parental authorization will no longer apply. They risk getting into debt through consumer and credit card loans, and falling victim to unscrupulous business practices.

As citizen judges, they may be called upon to judge people before the courts. And if they commit a crime and are charged, their name can be reported in the media.

Behind the lowering of the age of majority lies the idea that young people should participate in society earlier, as Japan grapples with a declining birth rate and an aging population. The voting age in Japan was lowered to 18 six years ago. The dominant trend abroad has been to fix the age of majority at 18 years.

Various opinion polls, however, show a generalized lack of concrete understanding of people’s rights and responsibilities. For now, consideration of those around these new adults will be essential.

Many people will become adults during their third year of high school. The Department of Justice, the Consumer Agency and other bodies have created educational materials and brochures and urged their use in schools, but we cannot consider the efforts to date to be sufficient.

To increase awareness, it is necessary to further improve learning opportunities.

It was pointed out that the “sovereign education” which began in Japan with the expansion of the franchise, has not received serious attention. Indeed, the voting rate of 18 and 19 year olds in national elections is low.

Education about the rights and obligations of adults, such as work, taxes and social security, is also important. At school and at home, we must also encourage the preparation of young adults to participate in society with respect for others.

What does it mean to become an adult? With the age of majority lowered to 18 in Japan, we wish to revisit this issue.