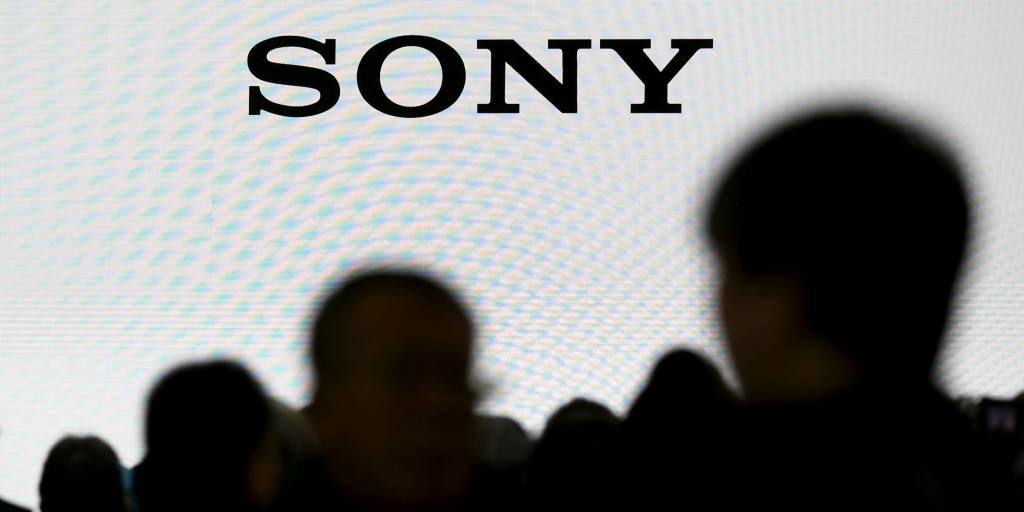 BEIJING – Chinese authorities have announced a fine of one million yuan ($ 155,500) on the Chinese subsidiary of the Sony group for violating advertising laws.

The electronics-to-entertainment conglomerate came under fire in China this summer after announcing plans to hold a product launch event on July 7, the anniversary of the Japan-China clash in 1937 that led to the full-fledged Second Sino-Japanese War.

China’s Advertising Law states that online advertising must not undermine the dignity or interests of the state. The fine of one million yuan that Sony must pay is the maximum amount stipulated by Chinese law.

Sony’s Chinese unit said the company “respects the decision and will cooperate.” The unit said, “We have carefully reviewed and improved our operations under the direction of the relevant State Department so as not to make similar mistakes,” adding that “we will use this case as a lesson to take preventative action. appropriate in our daily operations. “

July 7 marks the anniversary of the Marco Polo Bridge incident in 1937, which sparked the Second Sino-Japanese War.

Vaccines, masks? Japan questions the sudden success of the virus