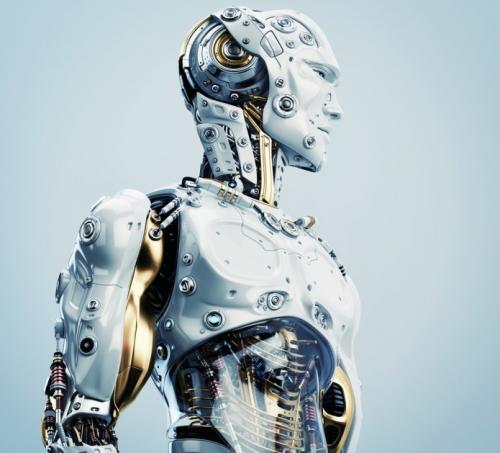 More and more, companies are using artificial intelligence to invent new methods and new products. But can a named inventor be a non-human machine under the law? It depends on which country the laws are applied.

To work around this problem, DABUS assigned all rights to the invention to Thaler via an assignment signed both by (a) Thaler “on behalf of DABUS” (as assignor) and (b) Thaler (as assignee). The USPTO rejected these documents, ruling that an “inventor” is limited to a natural person.5 Thaler then filed a complaint with the U.S. District Court seeking a review of the USPTO’s decision. However, the district court upheld the rejection of the patent applications by the USPTO because it followed a recent Supreme Court precedent which interpreted the term “individual” to mean “a natural person.[]. “6 This construction is consistent with the use of the term in the dictionary as a noun, that is to say, “one person.” In addition, US patent law uses the term “individual” in relation to human beings because it requires the inventor to provide a statement that “such the individual believes himself”To be the original inventor. Using the pronouns “himself” and “herself” in conjunction with “individual,” the district court ruled that Congress was referring to a natural person.7

Thaler has also filed patent applications in the UK identifying DABUS as the inventor. The UK Intellectual Property Office (UK IPO) rejected the application because the application process required Thaler to insert the name of a “person” as the inventor. Thaler, however, argued that DABUS should be named as the inventor. As in the United States, the British IPO considered that the conditions for filing an application were not met. This decision was appealed to the UK Court of Appeal, which ruled by majority that UK patent law requires an “inventor” to be a “person” and not a machine.8 Other jurisdictions such as Europe, Japan, and Canada have also rejected AI as a patent inventor. In Europe, this decision was appealed with pleading scheduled for December 21, 2021.

So far, two patent offices, that is to say, the South African and Australian patent offices, have determined that an AI can rightly be an inventor. After the Australian Patent Office dismissed Thaler’s claim, the AU Federal Court overturned the decision stating that an inventor’s commissioner’s interpretation had been “applied too restrictively” because, to its opinion, an inventor can be “anything that invents”. Meanwhile, this issue is still open in India, Israel and South Korea. The challenge in these cases is to juggle the ‘responsibilities’ of the traditional ‘inventor’, such as his power to assign or alienate in general from the modern reality that AI systems can invent from one standpoint. way not envisioned by humans who created these systems. Unsurprisingly, these issues have led to the question of whether current patent laws need to be revised to provide patent protection for AI inventions. This will be an interesting legal area to watch as countries grapple with the patent protections, if any, available for inventions and other works created solely by AI systems.