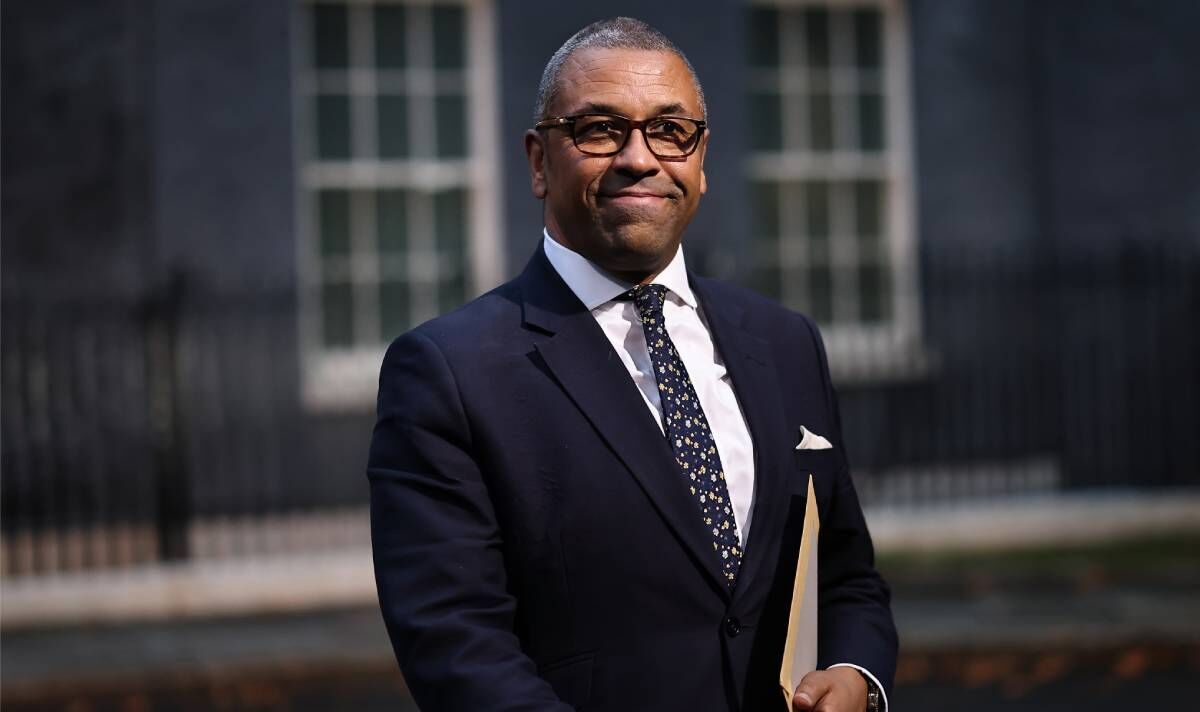 Britain is racing to complete talks to join an 11-nation Pacific-facing trade bloc with a combined GDP of £9trillion in a move that it is hoped could boost UK exports by £18bn of pounds sterling. Prime Minister Liz Truss said joining the Trans-Pacific Partnership was a “top priority”.

In Japan, Mr Cleverly will attend the state funeral of former Prime Minister Shinzo Abe. During his visit to Korea, he will tour the Demilitarized Zone (DMZ) bordering North Korea, and in Singapore he will outline the British vision for the region at a major summit.

He said: “As I begin my visit to the region in Japan, my thoughts are with the Japanese people as we remember the legacy of former Prime Minister Abe – their longest serving Prime Minister who brought our two countries.”

The UK has a long-term commitment to the Indo-Pacific region, as we seek to establish a larger and more persistent presence than any other European country.

“This will in turn boost economic development, strengthen trade ties and enhance security.”

His visit comes as the UK launches a major series of exercises in the Indo-Pacific. Members of the armed forces will train with their counterparts from Australia, Japan, Korea and other countries in the region.

The MoD says the Indo-Pacific is “essential” to the UK’s economy, security and “global ambition to support open societies”.

Around 100 aircraft and 2,500 personnel from 17 countries took part in the epic training exercise.

Defense Secretary Ben Wallace said: “Security and stability throughout the Indo-Pacific remains paramount, and with Pitch Black exercises and the continued presence of the Royal Navy in the Pacific, we We are able to demonstrate our commitment and our shared responsibility throughout the region and further strengthen our close ties with our friends and allies.

The Foreign Office said the visit of 53-year-old Braintree MP Mr Cleverly, who served as education secretary in the last era of Boris Johnson’s government, demonstrates the importance of ‘the Indo-Pacific tilt” – the UK’s policy to strengthen its influence in the region.

Britain describes Japan as its “closest security partner in Asia” and Japan has backed the UK’s bid to join the Trans-Pacific Partnership.