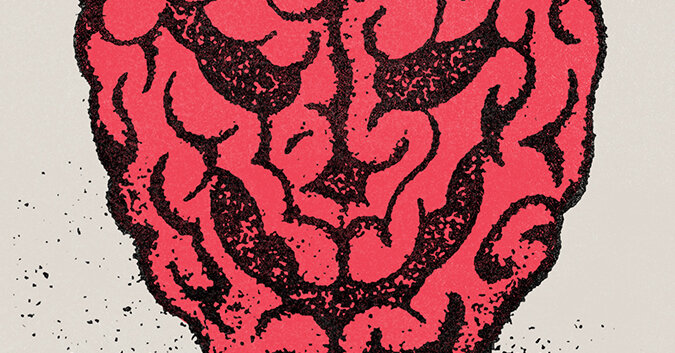 Fuminori Nakamura, winner of Japan’s 2010 Oe Prize for his novel “The Thief,” begins his sinister and intellectually ambitious new thriller, “My Annihilation,” with a large-print preface: “Turn this page, and you may give up your whole life.” Promises, promises. Turn the page and you could spend several hours on a dizzying reading experience, less of a roller coaster than Tilt-a-Whirl held by a clever but lazy sadist. An unnamed narrator for unknown reasons finds himself in a room preparing to steal the identity of a man named Ryodai Kozuka. In the corner is a suitcase containing what appears to be a woman’s corpse, and on the desk is a manuscript that begins like the novel: “Turn this page, and you can give up your whole life.” In the case of the narrator, there is truth in the warning.

Alas, before he can do so, a stranger shows up at the door, dragging the narrator into a mental hospital and the reader into a chaotic narrative whose central subject seems to be the instability of the self and the changing and permeable nature. of human consciousness. Traumatic experiences, like bullying in childhood, burrow deep into the psyche and later manifest in unpredictable ways, like eating little girls. The human brain is also vulnerable to manipulation by devious psychiatrists, with which this novel abounds. Using hypnosis and electroconvulsive therapy, Nakamura psychiatrists erase and implant memories in unfortunate and deserving victims. A doctor, finding himself too old to call on a charming young woman, inserts images of the two of them making love into his brain. “Hahahahaha! sneers the old ghoul. “It’s wonderful. To think that I sleep with her, over and over again, in her memory.

To say that the plot is non-linear is not enough. It’s not even a zigzag – it’s a scribble mark, a mark you can spend hours trying to decipher. This short novel includes recordings of therapy sessions, dissertations on the history of brainwashing, and stories within stories within stories about characters with no substance living in a world with even less. The writing is sloppy and while odd phrases such as “we met eyes” are likely due to a sloppy translation, it is possible that they are intentional, intended to unsettle the reader.

What global risks have worsened since the onset of COVID-19?