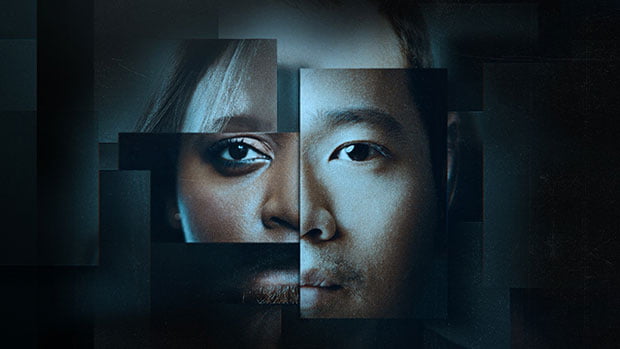 TF1 in France and Foxtel in Australia have captured Killer Truth

A + E Networks in the UK and Foxtel in Australia are among the international broadcasters to have received factual programming from the Los Angeles-based producer and distributor, Rive Gauche.

The crime series The Killer Truth, which tells the story of a single murder through the five people most closely linked to the case, was acquired by TF1 in France and Foxtel, while the serial killer series Very Scary People was taken over by A + E Networks. ‘Crime + Investigation channel in the UK and Germany.

In Asia, Collaboration Japan picked up episodes of Homicide Hunter, a crime drama that was also re-licensed by Crime + Investigation in the UK and Foxtel.

Meanwhile, CBS Reality in the UK and Crime + Investigation in the Benelux, Eastern Europe and the Middle East have acquired Ice Cold Killers.

Marine Ksadzhikyan, COO and Executive Vice President of Sales at Rive Gauche, said: “We are delighted to continue to provide our trusted traditional partners around the world with a strong library with top long-running series. range that meet their continuing needs. “