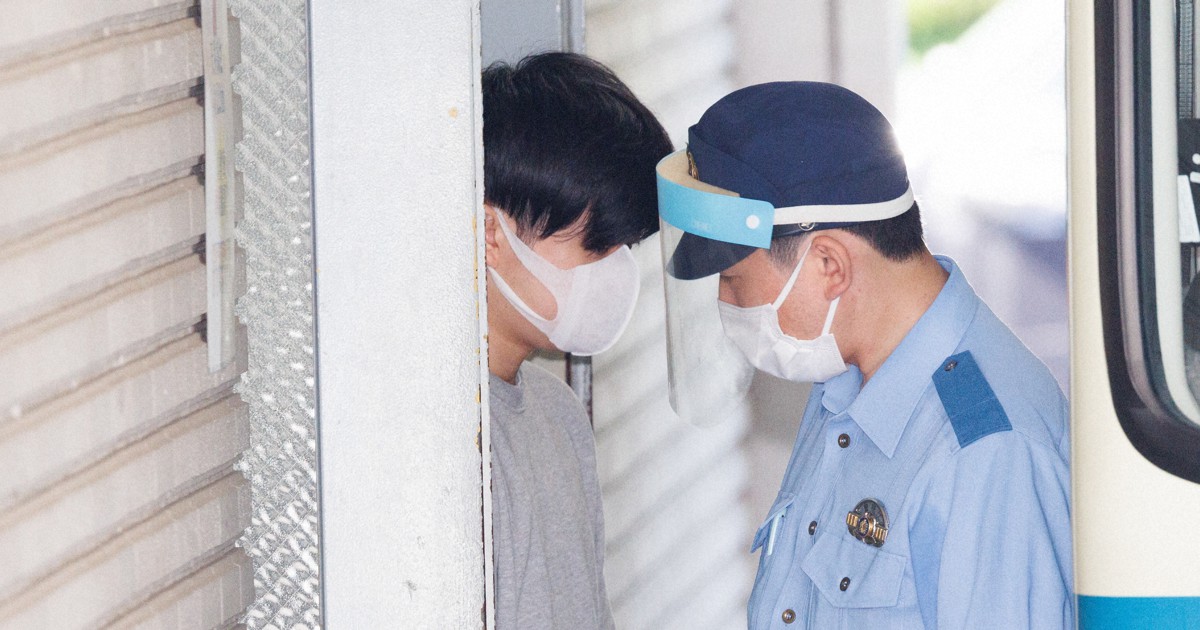 TOKYO — In connection with a fraud case involving the arrest of seven men and women, including a Tokyo Regional Tax Bureau employee, who allegedly defrauded the Japanese government out of coronavirus benefits for hard-hit businesses, 80 % of the defrauded payments apparently went to a 31-year-old leader currently outside Japan, an individual close to the investigation told Mainichi Shimbun.

The group arranged for university students and others to fraudulently receive the payments under their names, and explained that the money would be invested in the cryptocurrency-linked business Mining Express, but their dividends were not would not have been confirmed. The Metropolitan Police Department (MPD) Juvenile Affairs Division investigated the chief’s whereabouts as well as the flow of money.

On June 2, the MPD referred two people, including 24-year-old Kohei Tsukamoto, an employee of the Tsurumi office of the Tokyo Regional Taxation Bureau, to prosecutors for alleged fraud. They were arrested on June 1 on suspicion of submitting tax return forms and other documents to the Small and Medium Enterprises Agency falsely alleging a drop in income due to the coronavirus pandemic, and of defrauding the agency of one million yen (approximately $7,700) between July and August. 2020. The money was allegedly transferred to the bank account of a boy who was 17 at the time. The boy was later handed over on paper to prosecutors on suspicion of fraud. Tsukamoto, who is suspected of creating the fake tax return forms, apparently remained silent during the interrogation.

On June 2, the Tokyo Regional Taxation Bureau issued a comment saying, “We sincerely apologize for significantly damaging public confidence in official business. We will confirm the facts and take rigid action.

Five other people between the ages of 21 and 27, including a former Tokyo Regional Tax Bureau employee, who was Tsukamoto’s colleague, and a former employee of a major brokerage firm, were arrested and charged with alleged fraud. One of the people said the group arranged for 200 people to fraudulently receive COVID-19 benefits, and police suspect they defrauded a total of around 200 million yen, or about 1.5 million bucks.

Meanwhile, the group’s male leader left Japan for Dubai in the United Arab Emirates in February 2022. The man, along with three other arrestees, are believed to have masterminded the group’s crime. Although Tsukamoto was not a core member, he was responsible for creating the fake tax return forms and apparently received compensation of around 1.2 million yen (about $9,200) from the core members.

University students and others who were tricked into being told that an investment would double the benefits each sent the million yen they had fraudulently received to the group. Although it was explained that of the one million yen, 200,000 yen (about $1,500) would be divided equally among the four core members, and the remaining 800,000 yen (about $6,200) would be invested in Mining Express, the whereabouts of the money are said to be unknown. .